Our tags are made using the same stamping equipment used at the factory for your classic Ford Lincoln and Mercury.

These are the ACTUAL PRODUCTION INVOICES the production manager held in his hand as he walked the line confirming the final options.

My car has different numbers stamped on the VIN tag, the door tag, and the fender apron. How can this be and how do I know what is correct? Is this a factory error or misstamp and are these types of errors common?

This represents the rare, but not unheard of, factory error. While uncommon, the assembly line workers would periodically mix up stamp sets since they were set manually. Because this can become a difficulty for an owner trying to register the vehicle with the Department of Motor Vehicles or trying to sell the car, it it best to review all the places the VIN is stamped before purchasing a vehicle. More than ninety-nine percent of the vehicles that DMV agents deal with have the universal 17-digit VIN, which is designed to prevent this type of error. Further, due to the rarity of this error, it is likely a DMV agent has never seen this and, if not fully informed, would make a decision about the vehicle that might not be in your best interest. 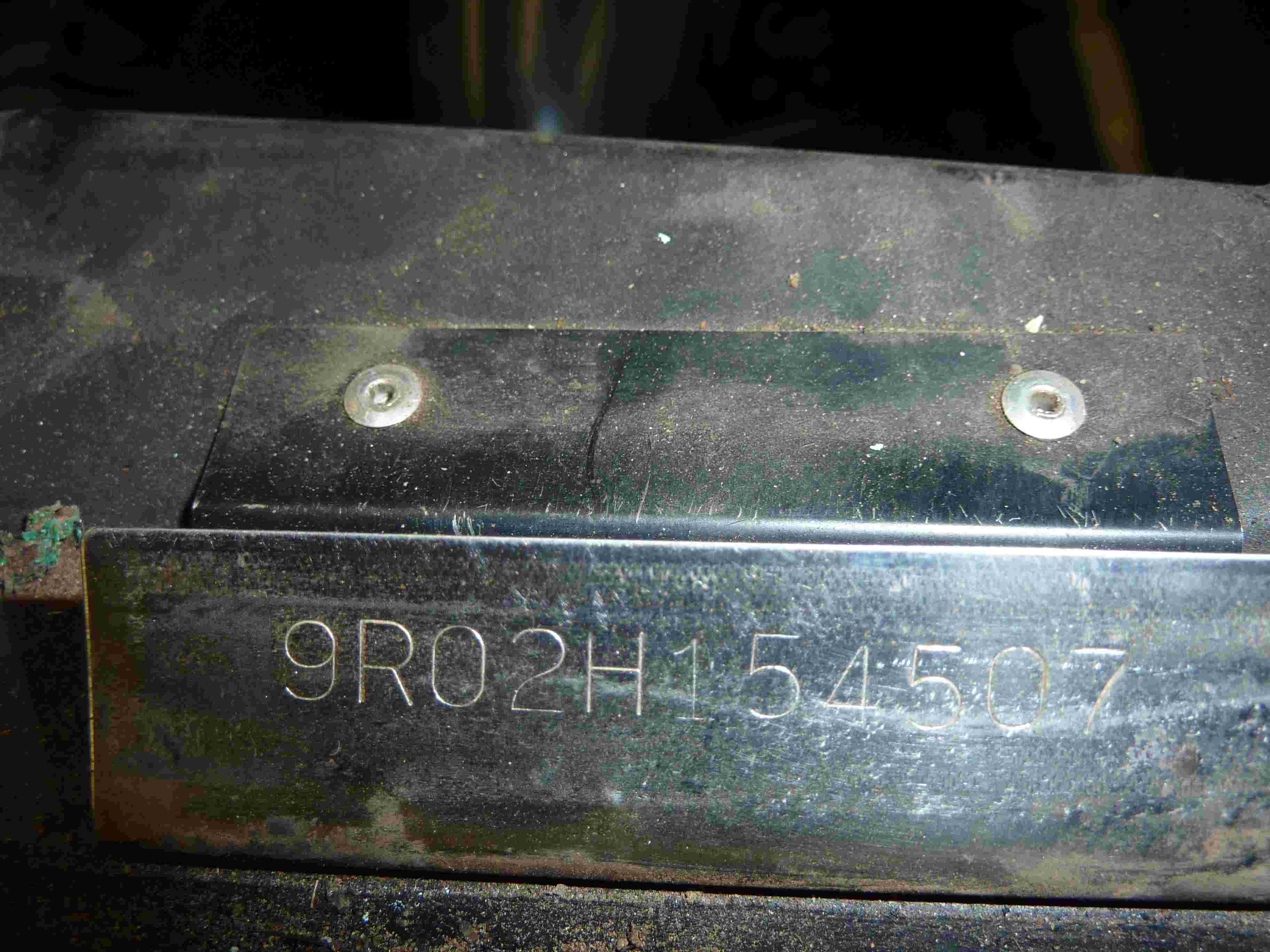 But which is correct? A DMV agent will take the official VIN mounted in the dash as the correct serial number of the vehicle. However, a review of the Ford database shows that no vehicle was produced with this VIN. The title produced for the car would then further the error.

The VIN stamped in the fender apron is missing a digit, though simple logic makes it clear that the missing digit would have to be a "0" since it appears in the space that is for the body code. Since all 1969 body codes for Mustangs start with a zero, it is obvious that is the correct character. But is the serial number 9R02H146507 correct? No, it also does not show up in the Ford database. 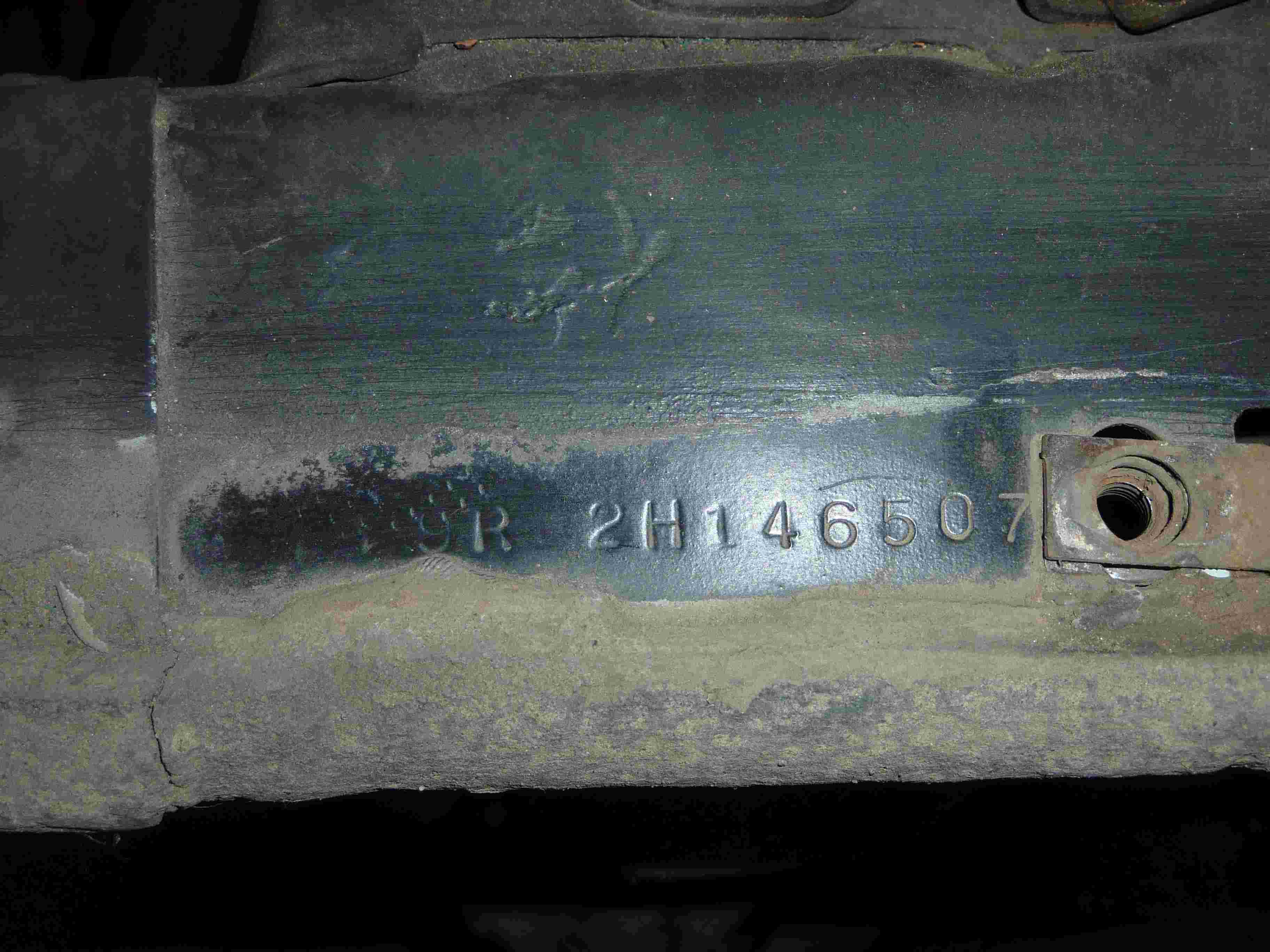 How can this affect the value of a vehicle? It depends on numerous factors, only some of which can be controlled or guestimated. The rarer and more valuable vehicles (e.g. a Boss 429 or a Shelby) could see a significant drop in value on the order of 25% because of this type of problem. More typical models, like this, probably would be affected very little - unless a DMV agent, not understanding the lack of control that existed at automotive assembly plants before 1981, were to declare that fraud may be involved with the vehicle or make a decision to create a new, state- 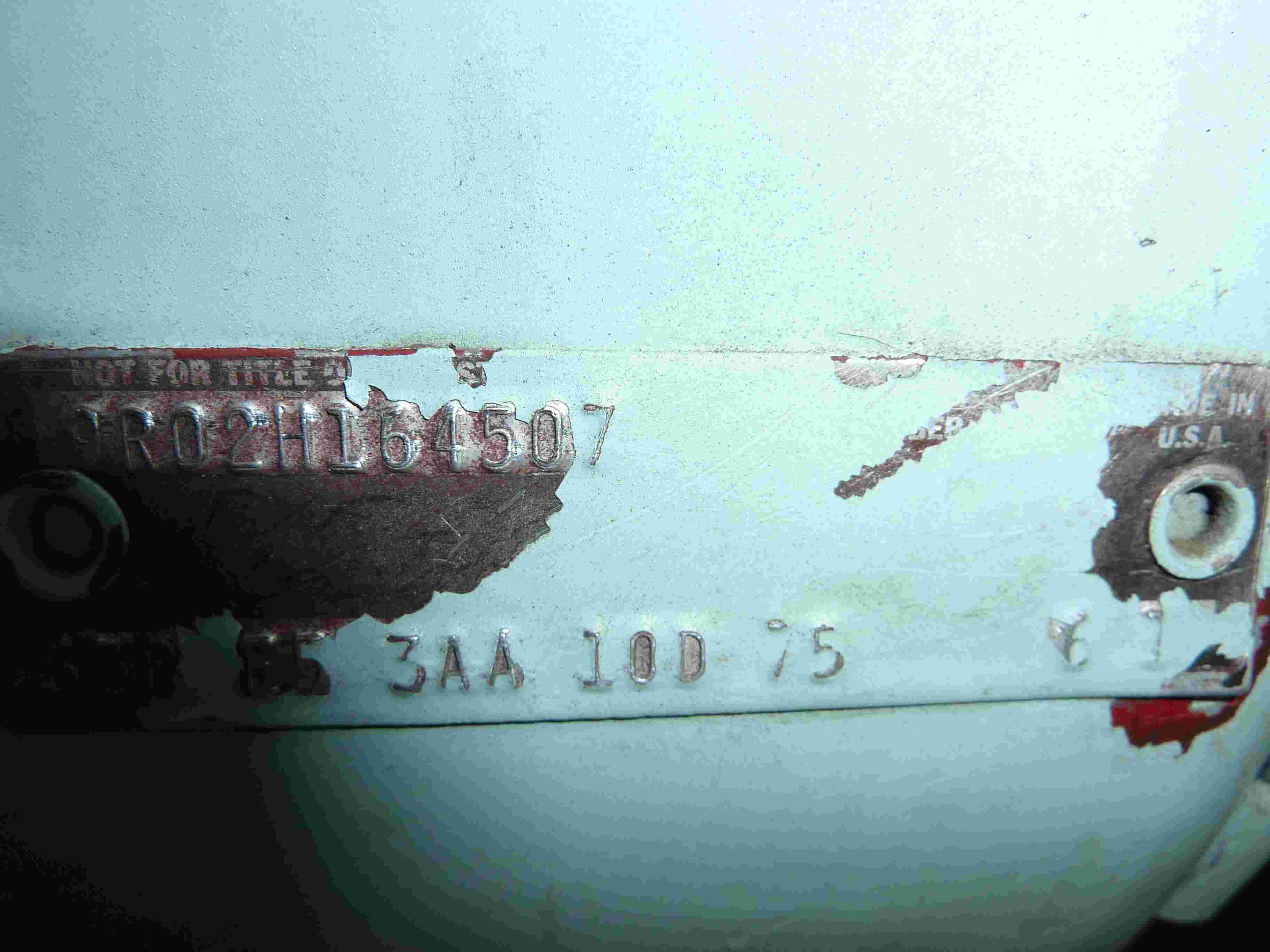 assigned VIN. If a state-assigned VIN is created for a vehicle, the typical procedure is to destroy through removal or obliteration, the existing VINs and affix a new VIN that bears little, if any, resemblance to the original VIN.

These types of problems helped lead the way toward the universal 17-digit VIN that has been used since 1981. The ninth character within the VIN is known as a check digit. It is determined using a mathematical formula that operates on the other 16 digits of the VIN. This way, if an error is made at any point in the "system" with the VIN, the check digit will likely be incorrect and it will alert someone to review the VIN for accuracy.